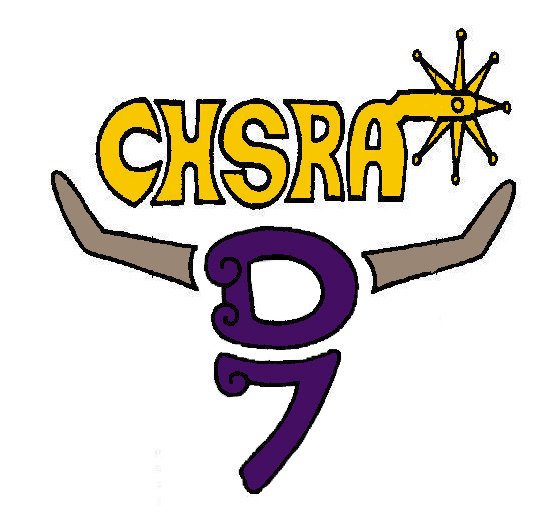 Los Olivos, California – May 24, 2013 – California High School Rodeo Association (CHSRA) District 7 today announced that six of its junior high division members qualified for the 2013 National Junior High Finals Rodeo, which will be held June 23 – 29 in Gallup, New Mexico. These members placed in the top four in their respective events at the California state finals competition, which qualified them for the national rodeo.

“All of us in District 7 are proud of our junior high division members who made it to state finals,” said Caden Clay, District 7 student board president. “And we’re excited for the California team qualifiers who will be heading to New Mexico for nationals. We wish them a safe journey and much luck.”

District 7 Junior High Division members who qualified for the national finals rodeo are:

The National Junior High Finals is the world’s largest junior high rodeo. It attracts more than 1,000 contestants from 47 states in the U.S. as well as from Canadian provinces and Australia. Contestants compete for more than $75,000 in prizes and more than $100,000 in college scholarships.

CHSRA is a nonprofit organization that maintains the order and standards set up by the National High School Rodeo Association (NHSRA) and promotes high school rodeo on a state level. District 7 encompasses San Luis Obispo, Santa Barbara and Ventura Counties. The district is committed to promoting the highest level of conduct and sportsmanship at the various rodeos and to encouraging boys and girls to continue in school. For additional information, visit http://www.chsradist7.com/ or contact the membership secretary at staceynance@mac.com.

Written By
slohorse
More from slohorse
A Guide on How to Find Ways to Work with Horses and...
Read More