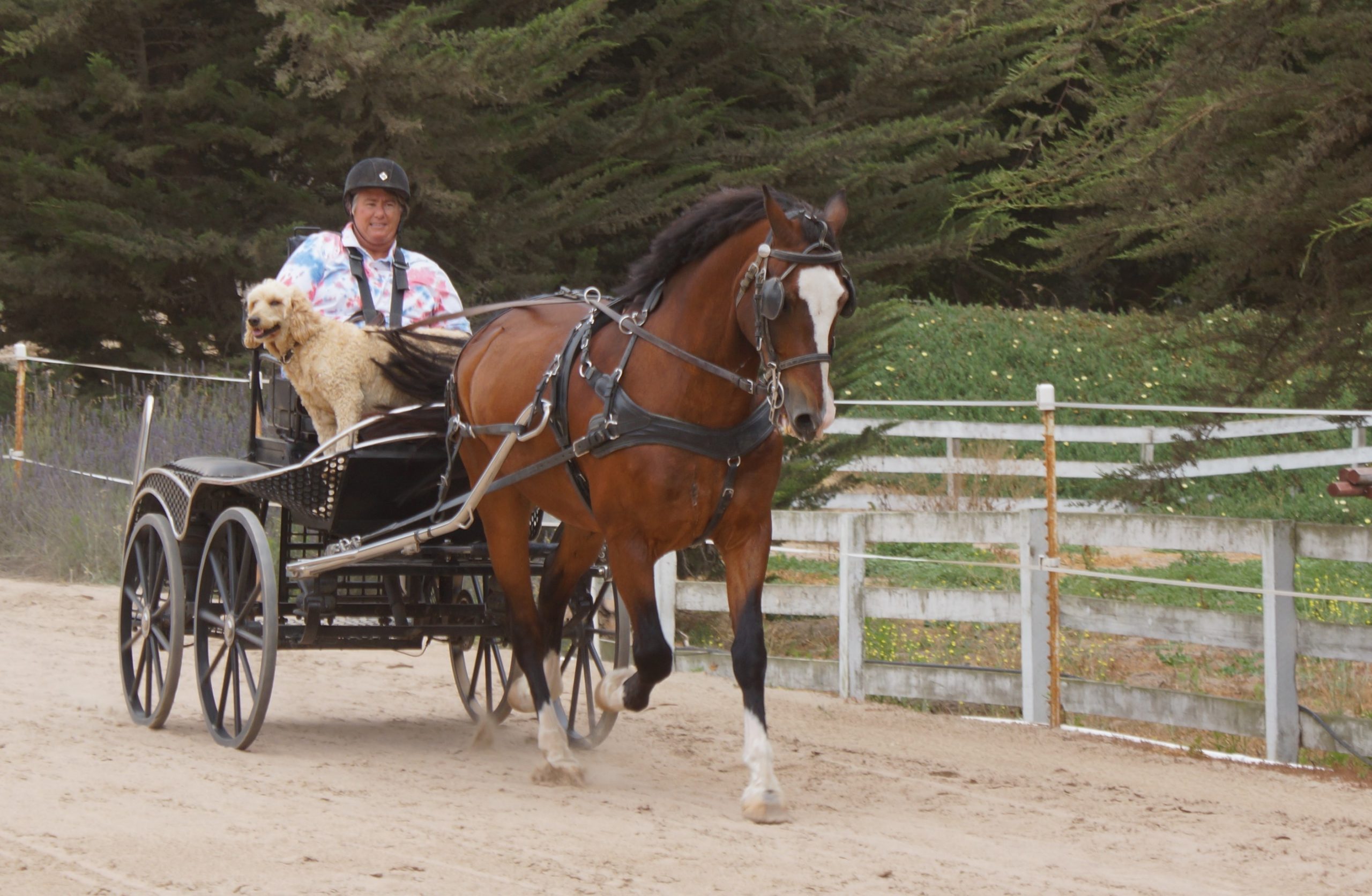 Diane, an Arroyo Grande resident since 2005, has a long list of accomplishments on the world stage. Currently she is preparing to represent the United States in the Para-Equestrian World Championships for Single Drivers – her seventh appearance since 2002 – competing in the sport of Combined Driving. Sharon Jantzen visits with Diane and shares her story.