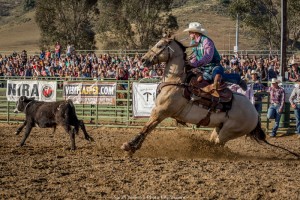 Cal Poly’s 75th Anniversary Poly Royal Rodeo was held on April 16,17 and 18th this year, and it was certainly a spectacular event to honor a program that has had years of success. The community was out in full force to support the contestants, who came from 5 different schools in the West Coast Division (which covers California and Nevada): Cal Poly, Fresno State, Lassen College, West Hills College and University of Las Vegas. The West Coast Region hosts 10 rodeos throughout the year. Male students compete in the following events: Bareback Riding, Saddle Bronc Riding, Bull Riding, Tie Down Roping, Team Roping and Steer Wrestling. Female students compete in Barrel Racing, Breakaway Roping, Goat Tying and Team Roping. 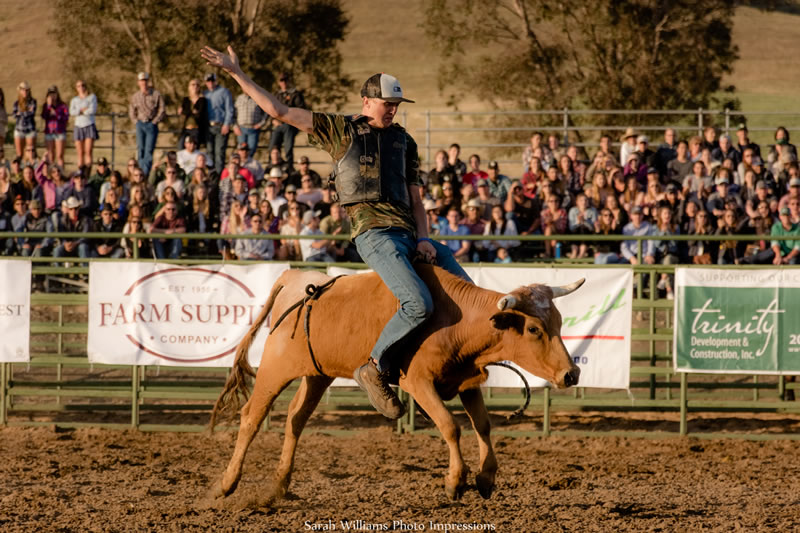 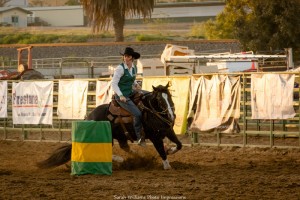 The Cal Poly Rodeo tradition is deeply rooted in both the school’s history and the community. The first intercollegiate rodeo was held in Victorville, CA in 1939 at the C Bar G Ranch; 15 student athletes represented Cal Poly. In 1951, Cotton Rosser and Don Koester bolstered Poly’s winning tradition at the first rodeo held at Cal Poly, which drew over 4000 spectators. Today, it is not uncommon to see more than 10,000 spectators in the stands and on the grounds for the Poly Royal Rodeo. 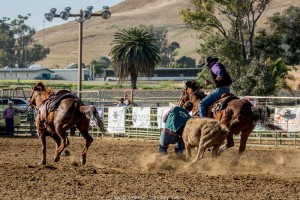 Ben Londo has been the Cal Poly Rodeo Team coach since 2013. An alumni of Cal Poly, who has been a member of the Professional Rodeo Cowboys Association since 2003, Londo has amassed many achievements throughout his career which make him an amazing “teacher”, including three-time Saddle Bronc Champion for the Columbia River Circuit. With a “learn by doing” approach, Londo makes the sport of rodeo accessible to just about anyone who is interested and willing to put in the time and effort. His focus is both on building student’s strengths in academics outside of the arena, as well as inside; one cannot exist without the other in college rodeo. This method had proven fruitful, as today, the Cal Poly Rodeo Team is one of the most competitive on the circuit. 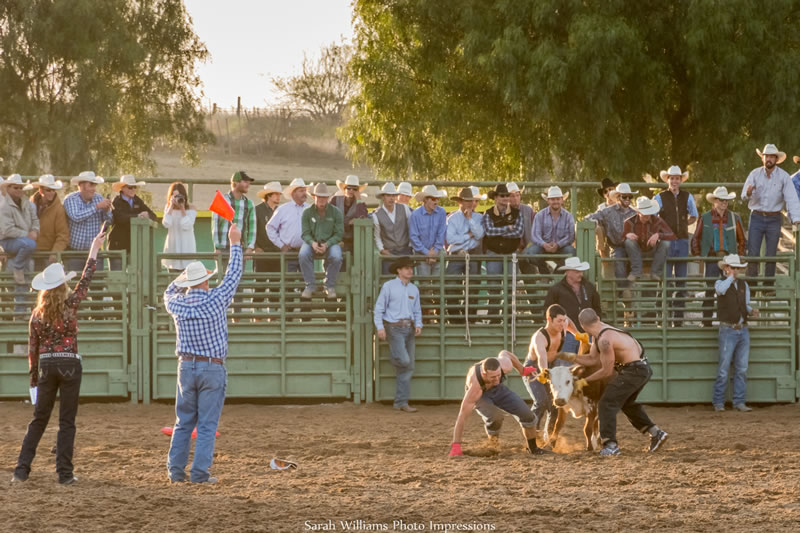 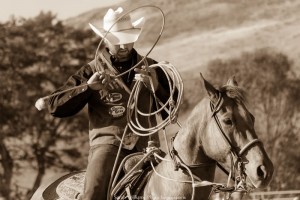 After this year’s showing, it seems as though the 10-member Points Team (comprised of six men and four women), are well on their way to earning a spot at the end of the season College National Finals Rodeo. We will all be rooting for the team as the season goes on! 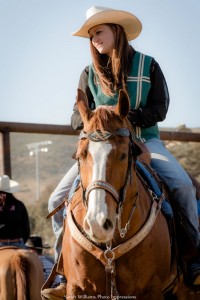 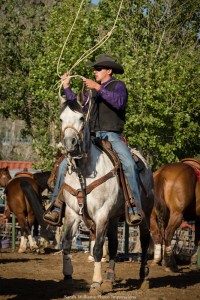 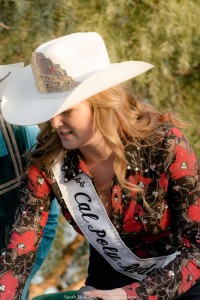 Written By
Sarah Williams
More from Sarah Williams
You have probably already wanted to say, "buzz off" to irritating bugs....
Read More