From humble beginnings of just 27 entries in 1970, the National Reined Cow Horse Association’s main event – The Snaffle Bit Futurity, is one of the most exciting western performance horse events around and now has a total payout in excess of $1 Million with the Champion of the Open Futurity class coming home with a check for $100,000.  Beginning as the California Cow Horse Association in 1949 and becoming a National association along the way, the NRCHA serves to preserve the vaquero tradition of training horses.  The tradition has deep roots in California history as Spanish and Mexican vaqueros needed a gritty and intelligent horse in order to handle the often “rank” and tough cattle on vast California ranches.

A Working Cow Horse is Vital to Ranch Operations 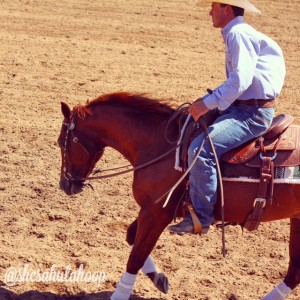 A solid working companion was a must in order to doctor cattle, ride great distances to check on cows, water sources, fence lines and pasture feed.  This solid partner was trained meticulously with skill and patience and phases of training were signified by the mouth piece the horse carried.  Beginning with a snaffle bit and progressing to a hackamore, two rein outfit and finally a spade bridle.  The Spade mouthpiece was only carried by the truly “finished” horse that could operate through all areas of ranch work on a feather touch of the reins.  As vast ranches became a part of history, so did the method of training the “finished” Bridle horse.  Thankfully a preserved part of history due to legendary horse trainers such as Bobby Ingersoll, Greg Ward and Les Vogt who were passionate about the style of training and helped form the California Cow Horse Association in order to showcase and preserve a piece of California history. 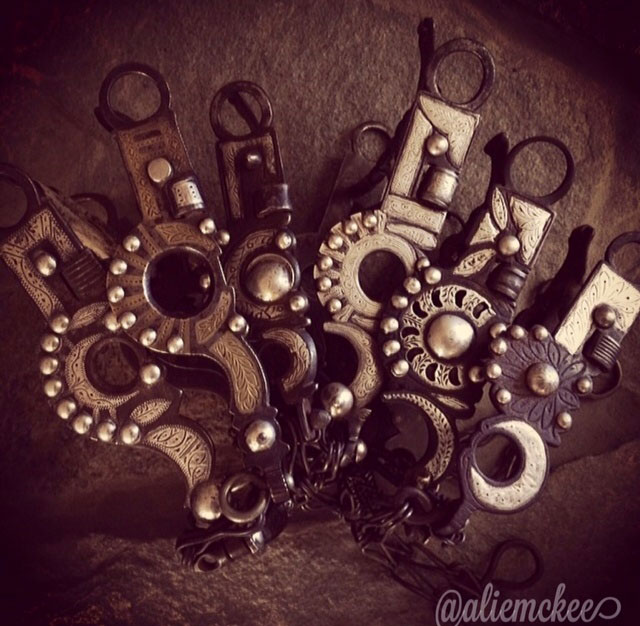 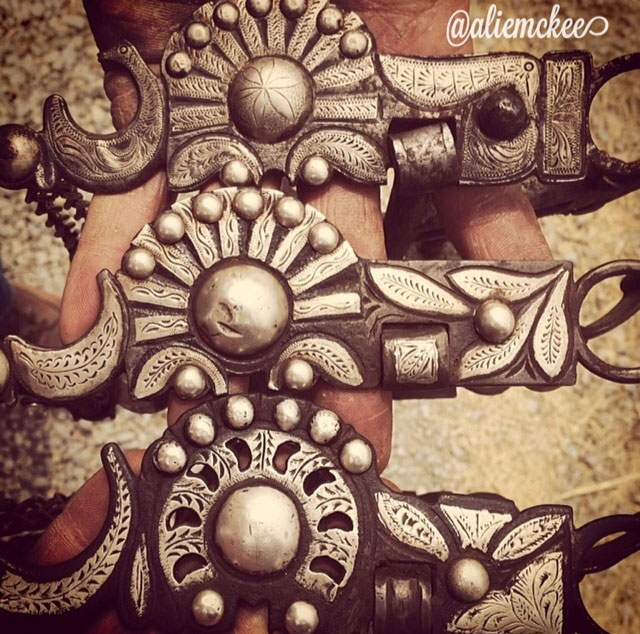 In 1970, the first Snaffle Bit Futurity was held in Sacramento with 27 entries and bounced around between Sacramento, Fresno, Santa Rosa, Las Vegas and Reno as crowds and interest grew and larger venues were needed to accommodate competitors and spectators.  Today there are several major shows that the NRCHA produces that showcase the performance horse in the three main cow horse events.  Rein work, herd work and the edge of your seat phase of fence work where a horse and rider box a cow along the fence at the top of the arena, exhibiting control over the animal with a series of turns before they take the cow “down the fence”.  The horse and rider then control the cow at top speed and demonstrate cow sense and ability as they read and turn the cow again on the fence before taking it out in the middle of the arena to circle up in both directions.  The Snaffle Bit Futurity held annually in the Fall is for three year old horses shown in a snaffle bit.  The NRCHA Derby is for 4 and 5 year old horses shown in either a snaffle bit or a hackamore. The NRCHA Stakes is for 4-5 year old horses by NRCHA subscribed stallions shown in either a snaffle bit or hackamore. 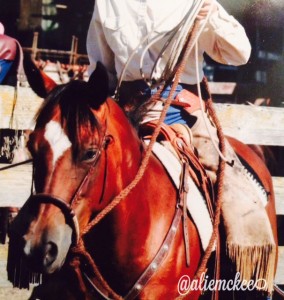 The Hackamore Classic is for horses 5 years and under shown in a hackamore with traditional closed reins and that have never been shown down the fence in a bridle in NRCHA judged classes.  Then there is the Celebration of Champions which encompasses all regions of Cow Horse exhibitors and includes 14 events.  One of which is the Worlds Greatest Horseman competition.  Worlds Greatest has all three phases of cow horse work as other NRCHA events, with steer stopping added to the event.  The horse must be shown in the same bit through all phases of the event.  Finally there are Bridle Spectaculars which feature the very best of the best as far as horses and riders are concerned and the class is a nod to the traditional days of the finished Spanish Vaquero bridle horse.

The Central Coast is a region where the cow horse tradition thrives due to its ranch life history and present with many of the top NRCHA professional as well as non-pro riders calling the Central Coast home.  Sandy Collier hails from Buellton and is the only woman to win the Open Futurity title at the Snaffle Bit show in 1993.  Ted Robinson from Ojai has won the event an unprecedented 7 times and his son Tucker won it in 2010 aboard Stylish Little Oak who was bred and raised on the San Juan Ranch in Shandon.  Tucker operates Robinson Performance Horses out of Lompoc with fellow horse trainer, NRCHA Champion and wife Tina Fry-Robinson.  Cow horse and stock horse trainers Mark Luis and Ed Robertson train out of Paso Robles as does Phillip Ralls who just claimed the NSHA Open Futurity title in Paso a few weeks ago.  Justin Wright recently relocated to Santa Maria from San Juan Bautista to be a part of the heart of cow horse country.  As far as non-pro competitors, Central Coast locals Pat Bello, Zera Varian, Jody Gearhart, Patti Davis and daughter Janalee, Korie Baker, Jo Anne Carollo, Gene Armstrong and Shawn Renshaw have all clinched major NRCHA titles. The Fairgrounds in Paso Robles now hosts some of the NRCHA’s major events such as the Derby as well as the NSHA Futurity, Derby and World’s Richest Stock Horse Show and makes the events held there fun way to say hi to all our cow horse neighbors. 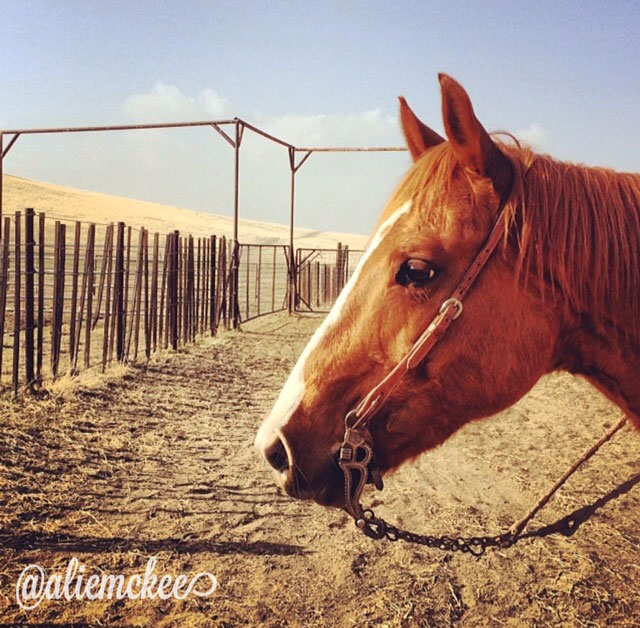 As horse trailer traffic noticeably clears out in September, you’ll know its because many of our locals are headed to Reno to either spectate, sell a promising yearling prospect, or maybe even bring home a world renowned championship title.  Be sure to watch for the Live Feed link if you can’t be there to wish all our pro and non-pro cowboys and cowgirls GOOD LUCK IN RENO!