Born and raised in Lone Pine, California with the awe-inspiring Eastern Sierra’s as a backdrop, it is no wonder that Alie McKee sees and captures the beauty of Central Coast ranching culture around her with the same talent and grace she applies to her daily life.  While growing up in Lone Pine, Alie helped her friend Amy’s family on the Spainhower Anchor Ranch and a herd of little girls could often be seen trailing cattle along the valley floor with the same determination as a day-wage cowboy.  Alie often says, “I wasn’t raised on a ranch, but I grew up on one.”

I wasn’t raised on a ranch, but I grew up on one.

She learned to ride very early by being around talented ranchers in the Owens Valley and from her parents who were avid endurance riders and even completed the world renowned Tevis Cup.

Alie attended Cal Poly – San Luis Obispo and swapped mountains and sagebrush for coastal oak trees and salty sea air while earning her degree in Animal Science and participating in the Ranch Horse and Quarter Horse Enterprises.  While at Cal Poly, Alie met a handsome and handy cowboy and the rest, they say, is history.  The pair married in 2006 and Alie moved to the historic Santa Margarita Ranch where her husband Jeff is the Ranch Manager and has worked since 2002.  As ranching couples often do, Alie and Jeff work together outside in the fields doctoring cattle as well as in the branding pen as a dynamic and supportive duo. 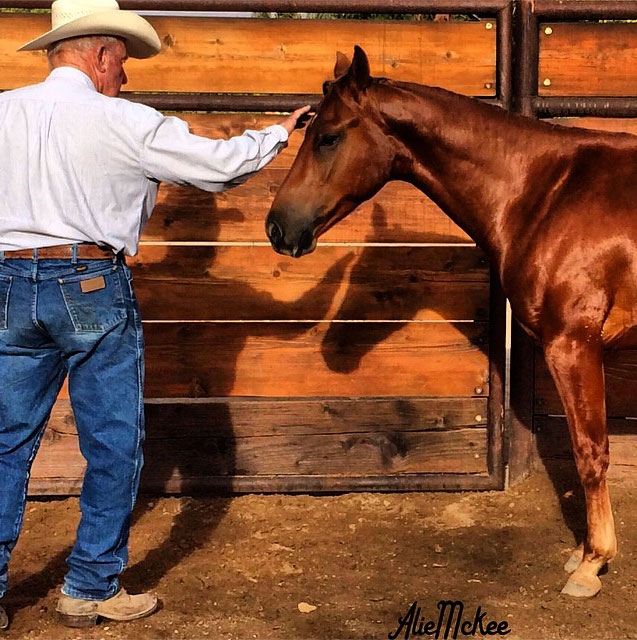 From a childhood of marveling at the beauty of the eastern Sierras to an adulthood of appreciating coastal California ranch life, Alie manages to stop every now and then in her busy day of ranch work and chores to take stock of the beauty around her.  Many people know the historic Santa Margarita Ranch as a beautiful venue for weddings and events, but that beautiful venue actually houses some of the original walls of the Spanish Mission and is located at the heart of the Santa Margarita Ranch – something Alie never forgets to appreciate.  While many know the ranch and venue for it’s inherent beauty, Alie appreciates that beauty on another level due to her deep seeded love of working on that land and employing historic California ranching traditions into her work.  Alie is an avid steward of the land as well as collector of ranch life antiques such as bits and hand-forged branding irons, many of which can be seen in her personal photography.

About a year and a half ago, Alie began posting her daily photographic observations onto her Facebook page and Instagram account and quickly garnered a devoted following.  A recent comment on one of her photos sums up her talent perfectly, “You can really feel the connection between you, the land and the animals… And to all nature in general.” (from Susan Tharp Bartolucci via Facebook).  When asked about her own photography, Alie replies “Most of my pictures just happen. Sometimes I’ll be horseback, or driving in the pickup and I see a picture that just needs to be taken. I don’t really stage anything- they are just something I see around the ranch.”  Something tells me that Alie McKee sees the world a little differently and never misses an opportunity to appreciate how beautiful life can be. 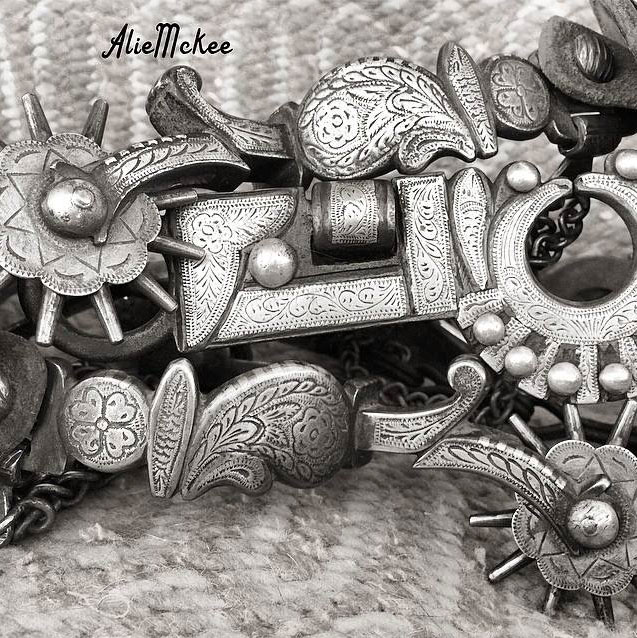 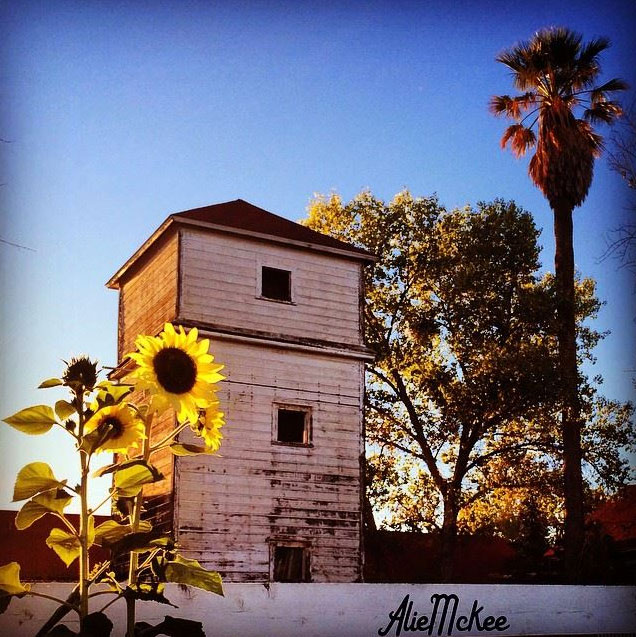 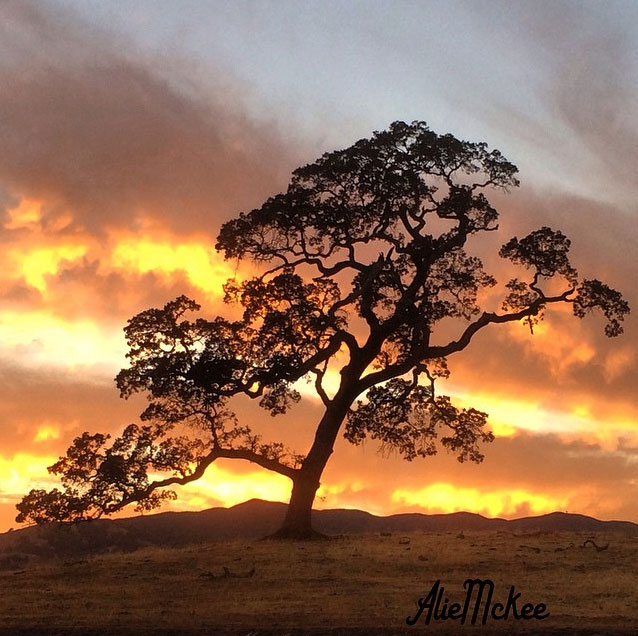 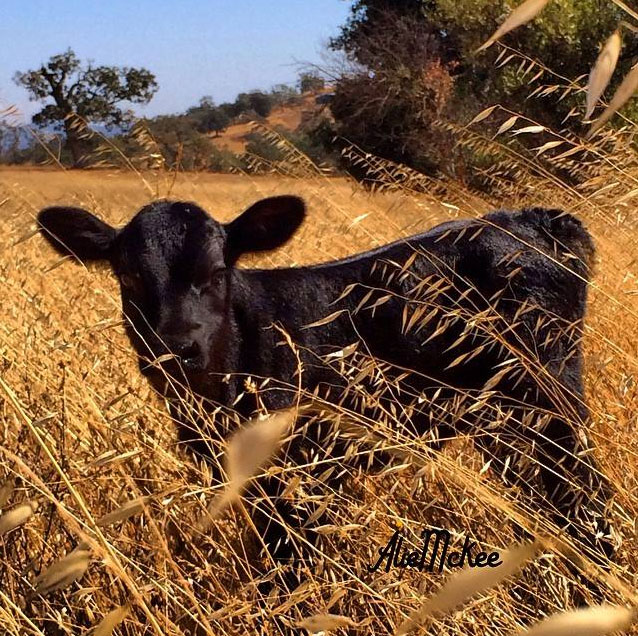