The stories of destruction, need and heartbreak seemed endless as fires engulfed and ravaged horse communities in many Southern California counties. Scorched earth and smoky skies gave rise to a horse community that banded together to help in many ways. We, on the Central Coast, experienced a constant haze of brown and grey for two weeks – a strong reminder of what was transpiring just south of us. 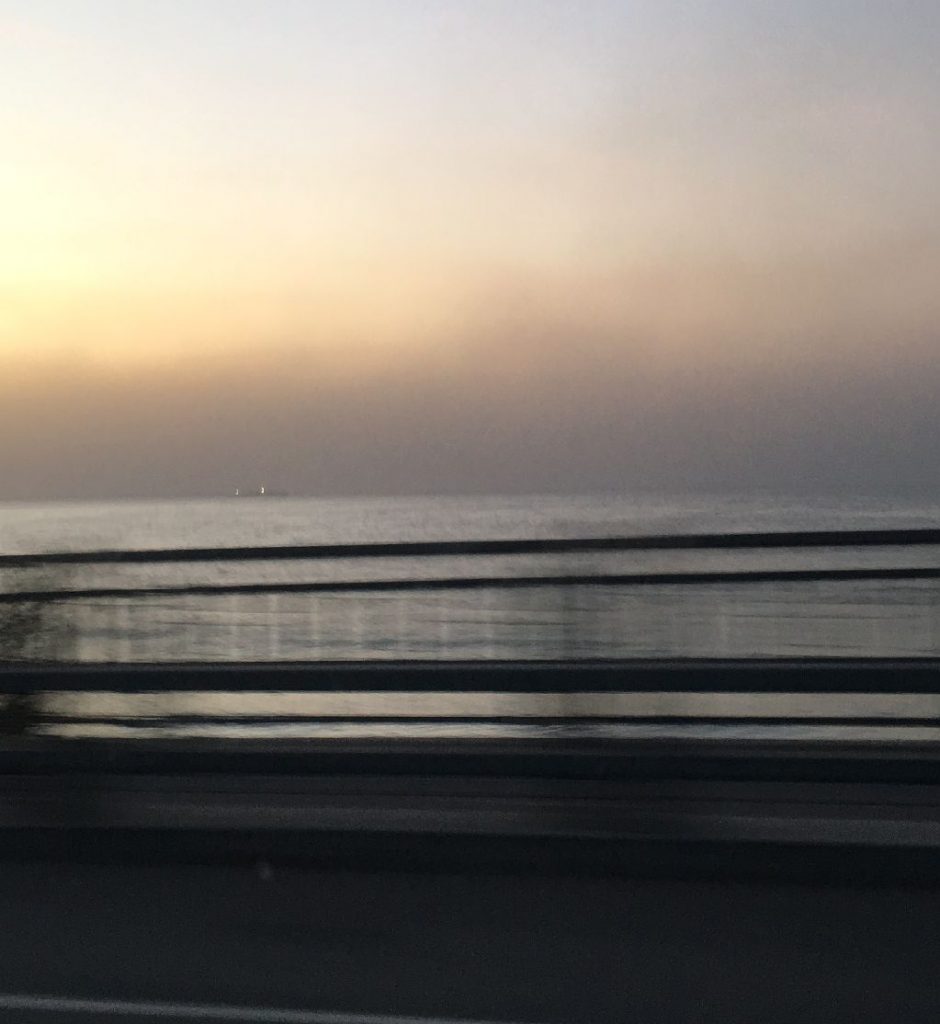 However, many in our horse community did not stand and watch the fires burn. Many stuck out a helping hand or offered assistance. We were not the only ones offering help. Help came from people in states not even connected to California as well as those who were directly impacted by the devastating fires.

The Earl Warren Showgrounds was a bustling place with over 400 horses and a myriad of other animals staying safe, housed and fed. The Santa Barbara Evacuation and Assistance Team volunteers worked around the clock to see to the needs of all these animals. Volunteers worked tirelessly, some even knowing their own homes were engulfed by the fires.

Requests for help in Santa Barbara went viral on Social Media resulting in actually turning away volunteers at one point.

Our local H.E.E.T. organization was certainly on alert during the whole two weeks, yet members were staying put and vigilant should their efforts be called for in our own community.

Many horse groups like the West Coast Rocky Mountain Horse Club on the Central Coast offered available pens to horses needing to get out of the smoke. The Paso Robles Horse Park and Twin Rivers Horse Park both offered their stalls for evacuated horses. In the end, we are thankful the need didn’t have to bring horses so far from their homes.

Horse and Man blog, based out of San Miguel, raised over $3,300, through their on-going Drop in the Bucket Fund. The funds will help cover the vet bills for a 2-year-old filly burned at the San Luis Rey Downs facility.

Have a Fire Evacuation Plan

Thousands of firefighters from many states came to put out the advancing flames. However, we all witnessed how quickly fire travels and how devastating its path. Now is the time to put together your own evacuation plan for your people, animals, home and barn.

Right now there are two ways to get help with an evacuation plan: 1) Register your horses with H.E.E.T.  – They can also come and help you put together a plan. 2) Santa Barbara Evac is hosting an Equine Emergency Preparedness Expo in January in Santa Ynez.

Don’t put this off any longer, make an evacuation plan now!

The devastation goes on for miles. Recently my daughter and I drove along the 101 through Santa Barbara and to Valencia. Effects of all the fires was ever before us. Here’s a little video of the scorched earth on the East side of the 101 between Santa Barbara and Ventura.

Written By
Sharon Jantzen
More from Sharon Jantzen
Have you become complacent with a few of the most basic horsemanship...
Read More